GET READY TO FEEL READY.

If you know you've got magnificence in you, but you don't quite trust it's gonna come out in the moment of truth...

If you wanna stop worrying if your voice is gonna shake or you'll start crying when you talk about what matters to you...

If you wanna stop feeling like public speaking is the opposite of fun...

Or if you just wanna know what to do in the moments before the big moment to set yourself up for success... 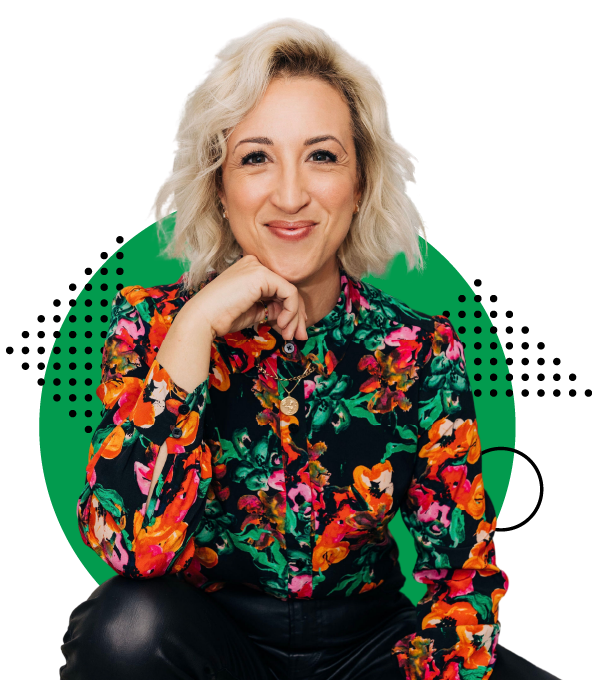 GET YOUR WARM UP! 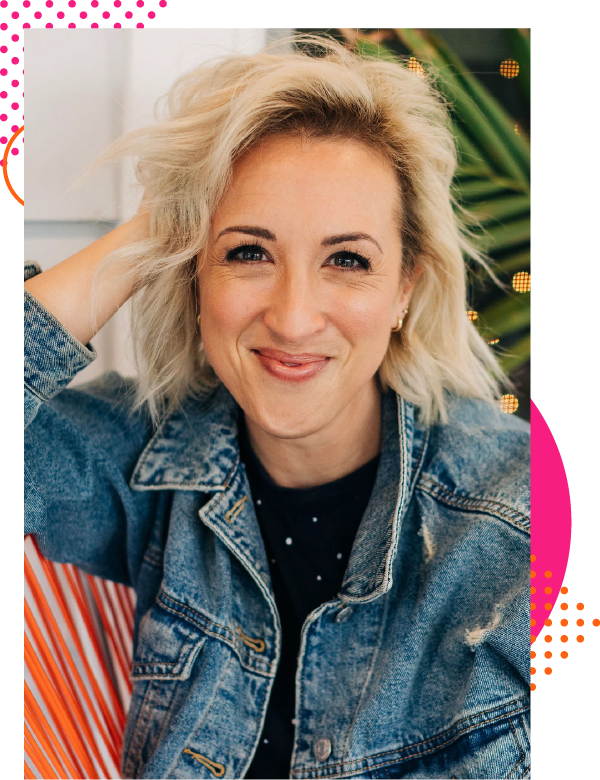 I’m a speech coach who’s helped CEO’s and entrepreneurs, candidates for US Congress, celebrities presenting at award shows or at the UN, moms returning to work, and high school girls who want to make a difference. I coach rising leaders on the cusp of something big—who need to speak with confidence and joy in a voice they recognize as their own to truly make sh*t happen.

I’m all about the new sound of power—because what power has traditionally sounded like isn’t working for us and fortunately, it doesn’t have to. I’ve been featured on CBS, ABC, The New York Times, Slate, Create & Cultivate, and I have a book called Permission to Speak coming out next year with Crown Publishing, a division of Penguin Random House. (SO EXCITED to finally share it!)

For over a decade I’ve coached magnificent humans for the moments that matter.

What they all have in common? An out-of-sync feeling with their voice and some untapped fury there.

Some WTF. Some it’s time.

Maybe you feel it too.

21 Days of Saying the Damn Thing

Enter your name and email below to get this free challenge delivered to your inbox.